Home » Life and Health » Diabetes and Cancer May be Linked »

Diabetes and Cancer May be Linked

By onlinefinancialnewsletters on Oct 27, 2018 in Life and Health | 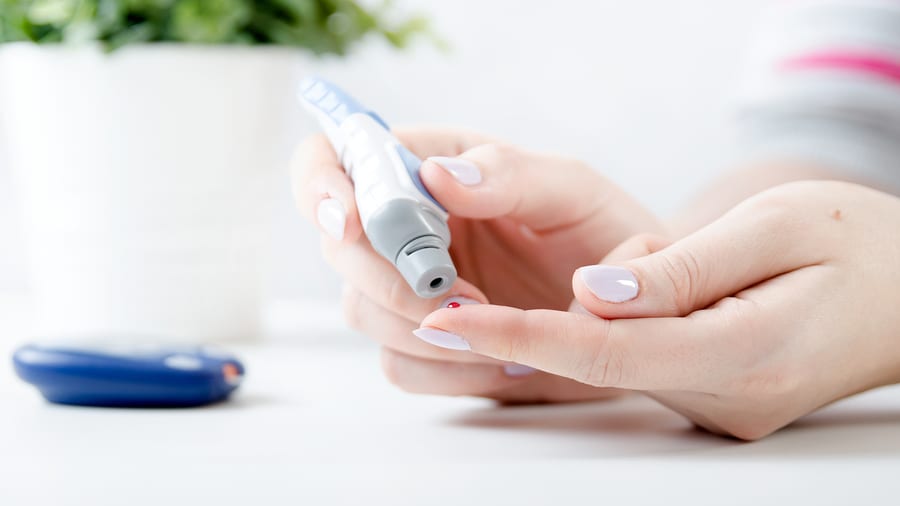 A new meta-analysis has found that people with diabetes have a higher risk of developing cancer than those without diabetes. Also, the risk seems to be greater in women, according to the recent findings.

On the other hand, men who have diabetes were found to have a 12% higher risk of developing liver cancer when compared to women with diabetes. Despite this, women still tend to fare worse than men, at least according to the results of the study.

Why does this happen?

Researchers have some hypotheses about why this may be happening to women. For instance, women tend to have higher blood glucose levels than men. Although this obviously affects diabetes, higher blood-glucose levels can also damage DNA, which could lead to cancer. Researcher Toshiaki Ohkuma explains:

“Women often spend a longer duration than men in the prediabetic stage [of the disease], where glucose levels are high. [After being diagnosed] women are often undertreated or not getting the same level of treatment as men.”

A study from 2015 also showed that women were less likely than men to take the medication required to control their blood glucose levels and keep them low. Due to this, diabetic women are more likely to have blood-glucose levels which are uncontrolled for greater periods of time, wreaking more havoc on their body when compared to diabetic men, who tend to seek treatment and blood sugar regulation much sooner.

Limitations of the study

It is not clear why women with diabetes appear to have inflated risks of cancer when compared to diabetic men, however, the limitations of the study may be somewhat telling. For example, the study highlights that it did not factor in phenomena unique to women such as pregnancy, periods, menopause, and HRT, all of which may have the potential to skew the results according to differing circumstances.

If you have diabetes and you’re worried about your risk of developing cancer or other illnesses, you may also worry about how this will affect your life insurance prospects. For honest and insightful information about insurance which is tailored to your needs, get in touch with our team today!

We are your number one Trusted Choice full service independent agency for all your insurance needs. We offer a wide array of insurance solutions designed to meet your budget requirements. We proudly serve all 48 contiguous states in the U.S.